Oil is not a regular commodity; it is a strategic one

“Because I care about you and the truth, I say”:
America: Oil is not a regular commodity; it is a strategic one
By: Talal Abu Ghazaleh
Oil exchange is very complicated. It has a large market with varying trends and a stock exchange. Some types of oil are subject to (Brent). They are known as WTI and are related to light oils. As for the heavier oils that are under WTI, they are not loaded directly to tankers. They are rather pumped through long-distance pipes. That is why they have different prices when they are put for sale.
America makes use of shale oil, which is extracted in a different method that depends mainly on pumping hot water, which pushes oil out of the wells.
The questions that arise, does oil business have an impact on global conflicts? Are oil exchange prices real and public?
As for the players in oil market, they are numerous. They include “OPEC, OPEC Plus, Russia, Russia plus, America, and America plus”. There are many conflicts between them driven by “interests”. We should be aware that it is a complex topic, much more like creative chaos. We should also be aware that this creative chaos has historical causes, namely that America has never wanted oil to be subject to international agreements.
There are also speculations in oil stocks, which are separate from oil trading, but they affect the prices. When there is great demand and prosperity, the share price rises and vice versa. It goes without saying that oil prices are governed by “political” decisions, rather than by the “supply and demand” factor.
“Oil exchanges" have been based on pressures. When oil prices had fallen to their lowest levels, the US filled its abundant reserve tanks. The Americans resort to various reasons to lower oil price in order to fill its reservoirs cheaply.
This complicated topic gets more complicated every day. The only solution is to “establish a new global system for pricing and exchange frameworks”. If this does not happen, the oil arena will remain a playground for major players, who compete and settle their scores at the expense of the consumer, which is irresponsible and may harm some helpless countries that do not have political or economic power to defend the price of their oil.
How are we supposed to explain that the difference in oil prices in two consecutive days is more than 50 dollars? It is a real crisis.
It will only be resolved by concluding an agreement that governs oil trade, just like any other commodity, in accordance with market trends. As for speculators they have a big role that affects the price, in addition to the producing countries that benefit from this situation. But only few countries will be winning. The bad news for America is that China is one of the parties that will benefit from the drop in the price of oil. That is because it is neither a player nor a producer of oil; it is just a net consumer. The other party that will be benefiting is the American citizen, as oil prices at petrol stations are not determined by a government decision. Actually, a gas station meter changes its price constantly.
Finally, the oil crisis is a persistent one. I can assure you from my position in the Council of Experts of the World Trade Organization (WTO) that America has insisted that oil trade has its own peculiarity, which makes it different from any other trade. The WTO has drafted agreements for the international trade in all other commodities except oil, which it does not regard as a commodity, but rather as a strategic material that should not be subject to price restrictions and other formulas. The result is that we are facing a problem now; there is no system governing oil exchanges, so far.

Oil is not a regular commodity; it is a strategic one 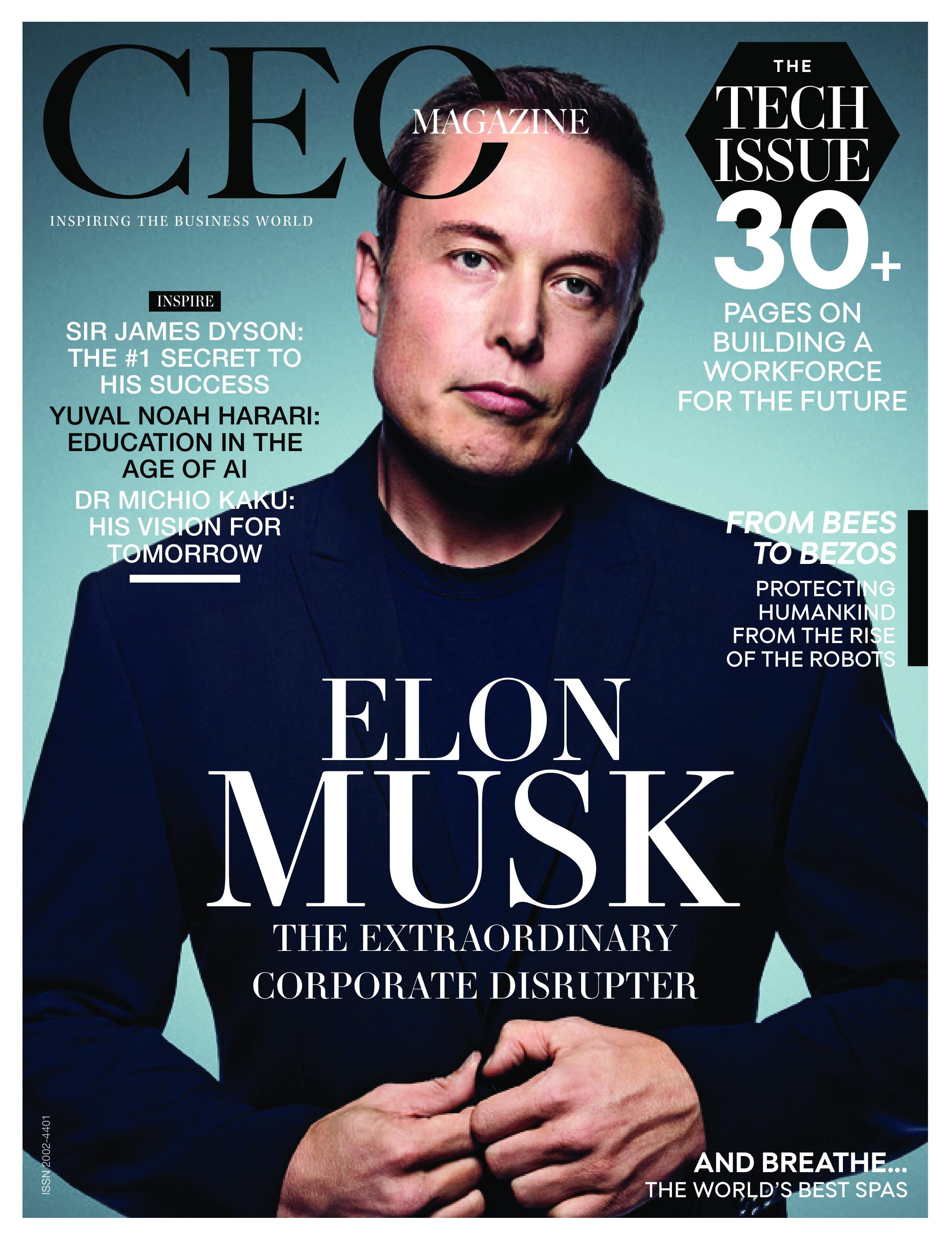