The Upcoming Hurricane in Global Economy 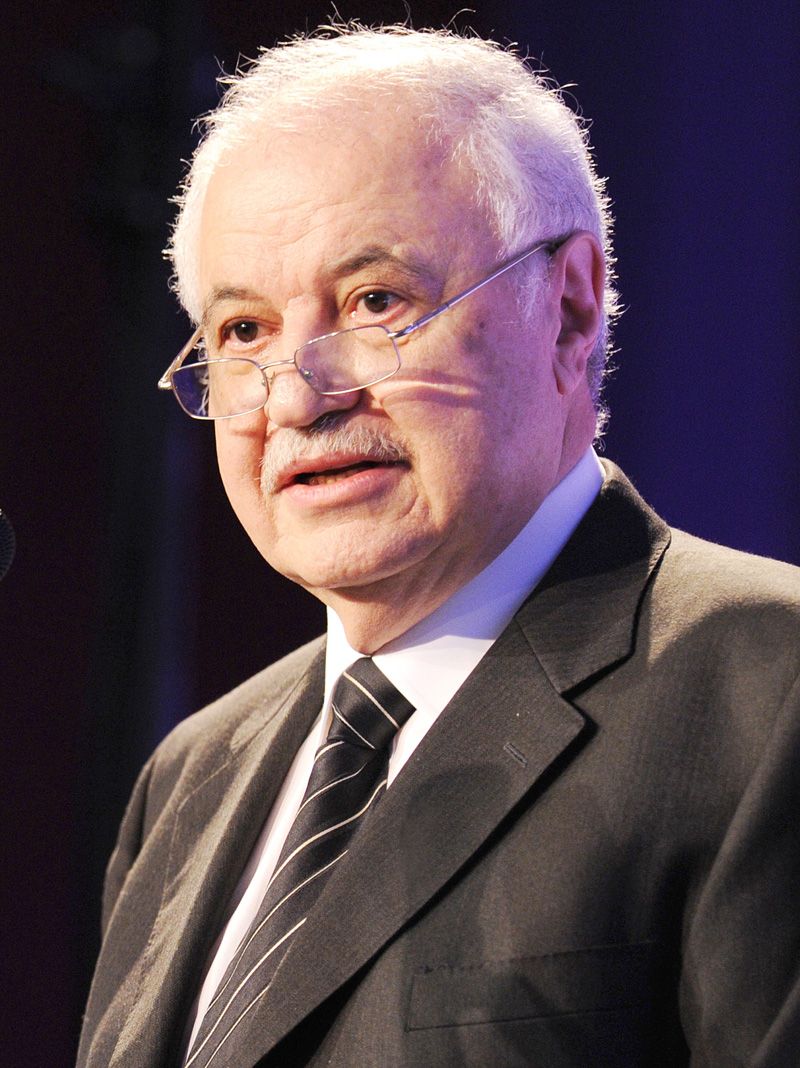 • As I expected in previously published interviews and statements, the world has entered the phase of what is known as Stagflation (Stagnation & Inflation), which is an odd and difficult combination, meaning while there is stagnation in all forms of commercial activity, either goods or services, their prices remain high, despite the availability of surplus.
• As long as we believe in what we are informed by the United States of America, as the President of the largest American bank (JP Morgan) announced that a hurricane is coming after the global economy and that his bank, as it warns of this, would like to reassure the American public that it is preparing to face this upcoming change.
• What is noteworthy in Jamie Dimon's statements at a financial conference in New York is the following: "I said there’s storm clouds but I’m going to change it … it’s a hurricane" and he advised analysts and investors to stick to very conservative policies. Therefore, from an honest standpoint, I say, "It is the soundest advice to acknowledge the existence of the problem and to confront it with feasible measures."
• The US Federal Bank announced that the program known as "Quantitative Easing" will be reduced through quantitative tightening to reach $95 billion per month. Jamie Dimon says, "This is the highest level of tightening that America has witnessed since its founding, and it is an event that will be documented in the history books in the next fifty years."
• I say this because it would be wise to acknowledge the truth and work to confront it boldly and frankly. I do not think that such advice can be described as pessimistic, tarnishing the economic reputation, or frustrating to citizens, rather, it is a protectionist approach to what is expected to occur according to all international indicators and standards that I did not formulate, but studied and analyzed.
• We have heard many analyzes in the media that this expected hurricane, as Jamie Dimon called it, is the result of the European-American-Russian “Ukrainian” war (my article dated 1/3/2022). The war in Europe may have its impact, but the fact that the world must acknowledge is that this situation is the result of unilateral trade sanctions imposed by countries on each other.
• We now live in a world with no applicable system or respectable global leadership.
• I remember that, during my presence on the WTO Expert Council, we emphasized that any trade sanctions may only be imposed in accordance with global trade agreements and governed by the WTO’s legal body, which is an independent dispute settlement body that decides on sanctions on whoever imposes unilateral sanctions, including paying compensation for the damages resulting from those unilateral actions. On more than one occasion, I have warned that the complete neglect of the global trade system, which all countries of the world have agreed on through global trade agreements signed by all world governments, will eventually lead to the destruction of that system until we live in a world without respected systems or global leadership.
• As for the supply chains that I had the fortune to study during my tenure at the WTO and for which I was alone on the Expert Council in my opposition to their feasibility because they are perishable; while we find great benefits in saving the cost of production through the production partnerships between countries whereby each country provides part of the components to achieve an integrated quality of production and its total cost, however, unilateral trade sanctions that one of the partners in this chain can impose results in paralyzing the entire product. This is what we see, not only in the current European-American-Russian war but also in global trade as a whole. Here, I that unilateral sanctions produce negative effects on the concerned parties and others.
• The major powers need to formulate a new world order.
• I think it is my duty to announce that I look at this situation with positive concern, because positive concern leads to solutions, as opposed to negative concern. Accordingly, I say that what the President of JP Morgan called a ‘hurricane’ will intensify, and with it, the wars will increase in cruelty and will involve larger segments of the world until the major global players come together and understand that there will be no victor among them in this third world war led by “China, Russia” and “America-Britain”, and that they must formulate a new world order from which new global leadership will emerge. I say this with an appreciation for what America has done for the world because its acceptance of the new world order is in its interest before that of others.
• The hurricane will only continue to grow until major powers realize that there can be no victor among them.
• I say to those who accuse me of pessimism and frustration that Talal Abu-Ghazaleh Global is constantly working on developing appropriate programs to confront the hurricane. I also believe in the benefits of positive concern that is imposed on us, (and here, I address my colleagues in our institutions) to always be positively concerned, daily and constantly, because every stage and every day requires procedures to confront this hurricane to achieve success. We should not wait for the event to happen, but rather work diligently to confront it to achieve the minimum losses and even achieve success as well as benefit from it. I repeat what I always say; that even in wars and disasters, there are opportunities that can be taken advantage of.
• Therefore, in the monthly report submitted by each of the two hundred activity managers, they should each exercise positive concern in mentioning the expected upcoming challenges and present their proactive recommendations on how to address them. 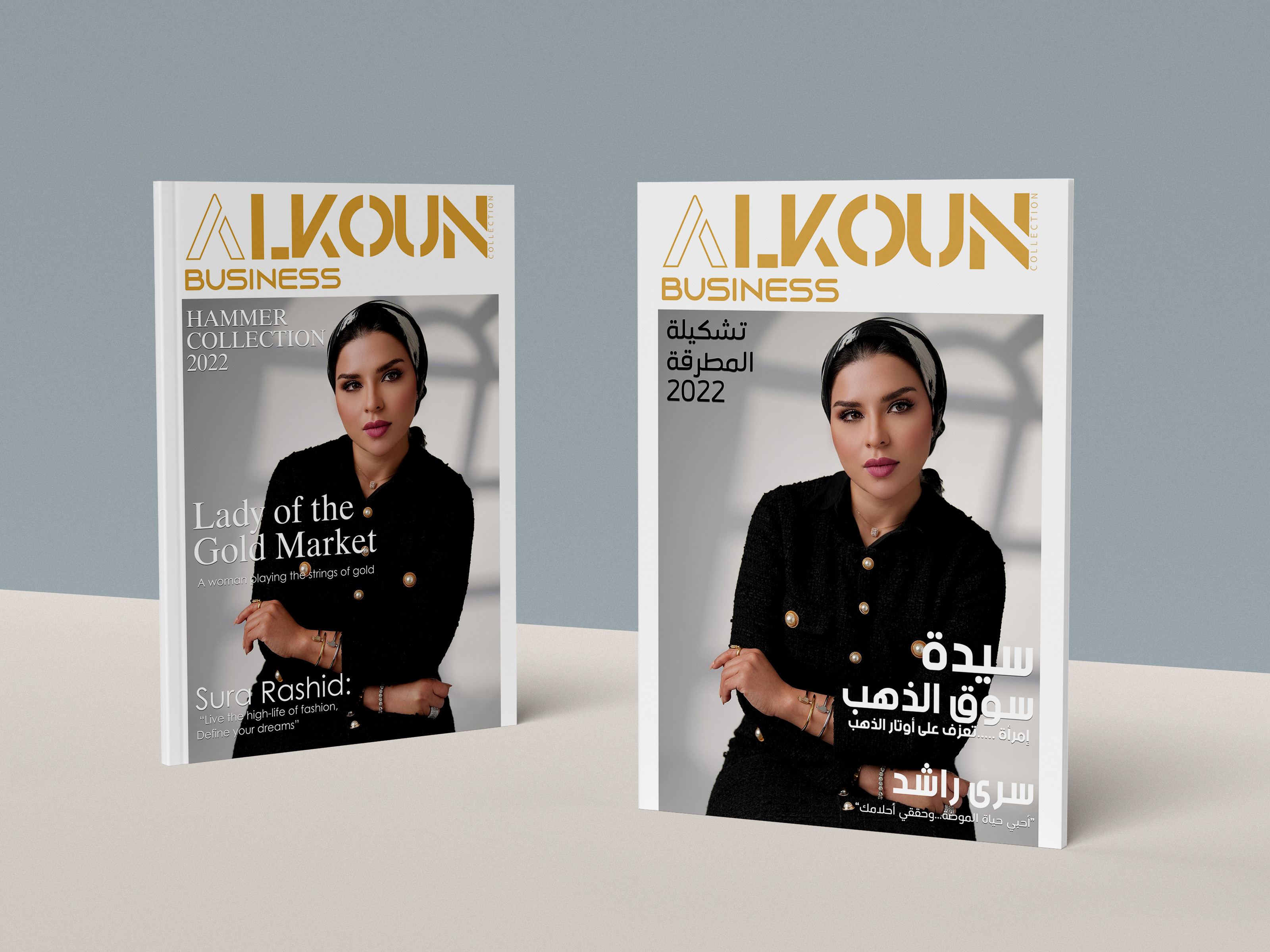 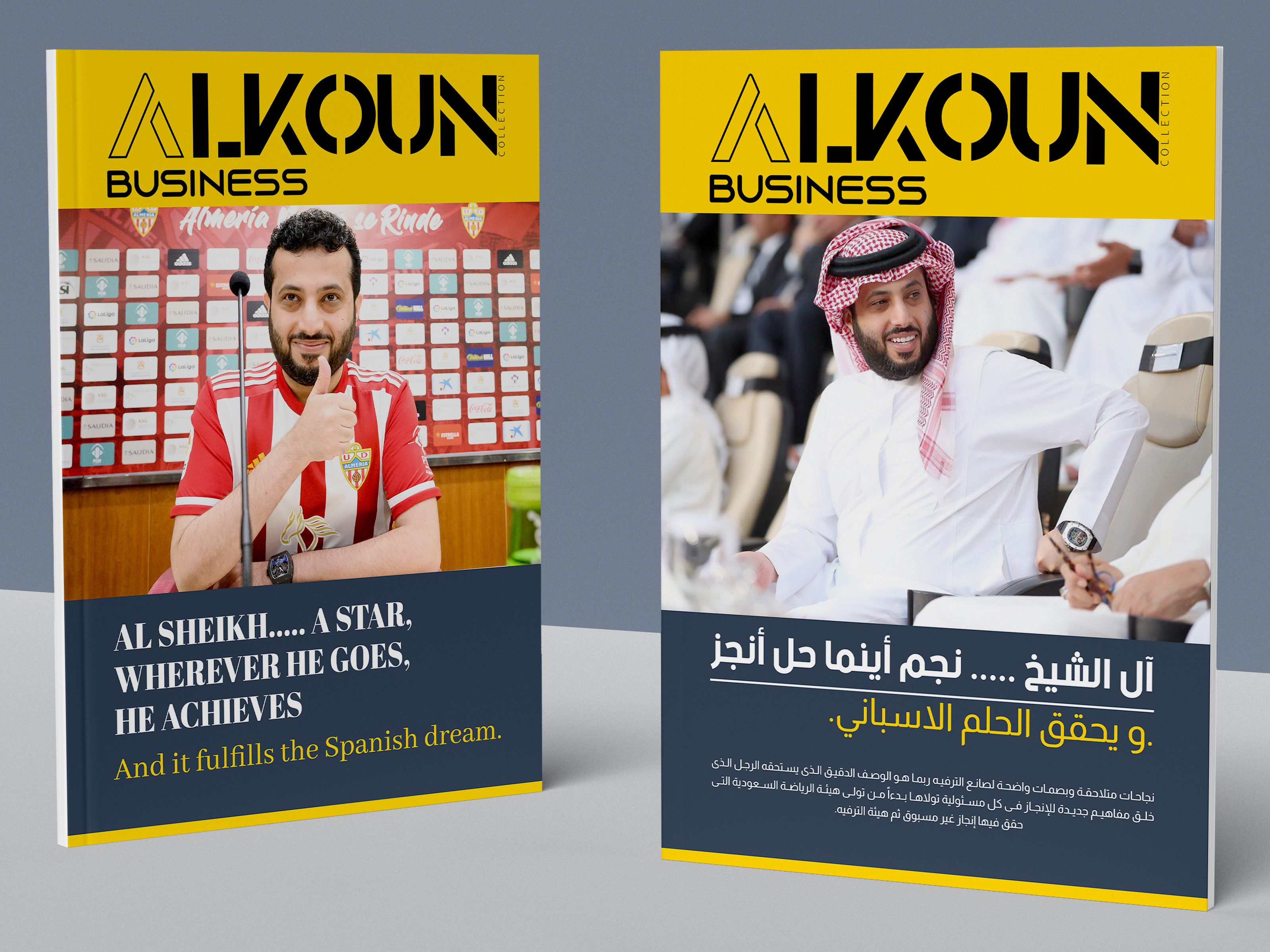 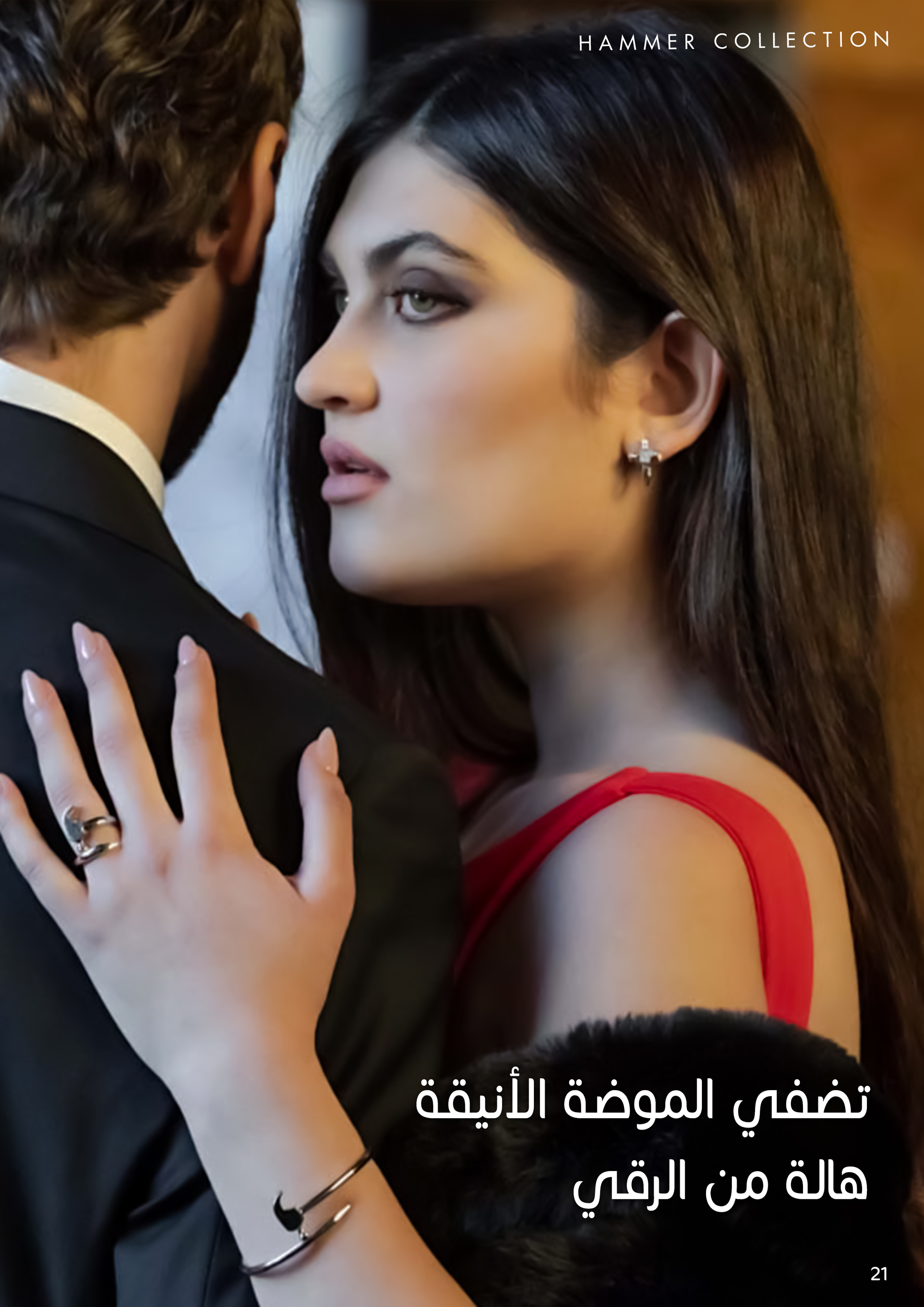