What’s Done For ALLAH (SWT) Prospers in All Times

Written by: Mohammed Al-Issa
CEO
Alissa3m@gmail.com
The most prominent feature in Al-Sheikh Ali Ibrahim Al-Majdouie besides his Hyundai dealership is all his social and humane projects which are carved in the kingdom’s history , in targeting the most needing category of society presenting aid and lifting their social status by training and rehabilitating productive families, through partnerships with charitable organizations and sturdy firms , with the intention of mercy, kindness and precision in mind ,through utilizing the humble volunteers close from the respected family and treats them as one of their own.

He established an organization named Ali Ben Ibrahim Ben Saleh Almajdouie which specializes in charity and serving the society, by setting a high standard to other organizations by helping needy families and uplifting them from the dark shadow of poverty to the oasis of sustainable living and refusing to surrender to this grim reality. In addition of founding the Ekram village costing 26 million SR in the city of Baljurashi and a medical center for disabled children, noting that the foundation’s donation grew to 257 projects that 88 thousand people from all around the Kingdom benefited from especially the eastern region.

Al-Sheikh Ali Al-Majdouie single handedly transcended his family name to the mountain tops and became one of the most famous families in trade and transportation , he shifted his poor and simple life to the peaks of fame and fortune even his name is well renowned in all Arabic regions with the help of his firms holding his family names which had activities in logistics, procurement and project management, , distribution, transportation, customs clearance and freight forwarding, heavy transport and storage, distribution of Hyundai cars, and activities in the steel industry, food, real estate and investment. When he was just 10 years before that working for 5 SR a day moving freight in Aramco, then he started being promoted in the railway and reached assistant manager of the competition sector, after that he moved to the sea port but then left because of harassment of some of his colleagues , but that was his life’s chance and main opportunity to direct himself in opening his own business and so he did by establishing a customs clearance office which flourished and boomed in business during the growth spurt in development projects.

As for the Hyundai car dealership that success story dates back to the 80’s era, when a Korean delegation visited the eastern region looking for a firm to partner with on a Hyundai dealership , and by GOD’s will Al-Majdouie firm was chosen as their representative in both North and Eastern region.
Although this great man’s hard work, he didn’t reach that many high levels with his education but he proved to everybody that a businessman success isn’t tied to any university degree or major but by having an active mind and the mentality of an entrepreneur to seize any small chance or opportunity and convert it to a positive outcome depending on the market needs and in favor of the existing conditions. 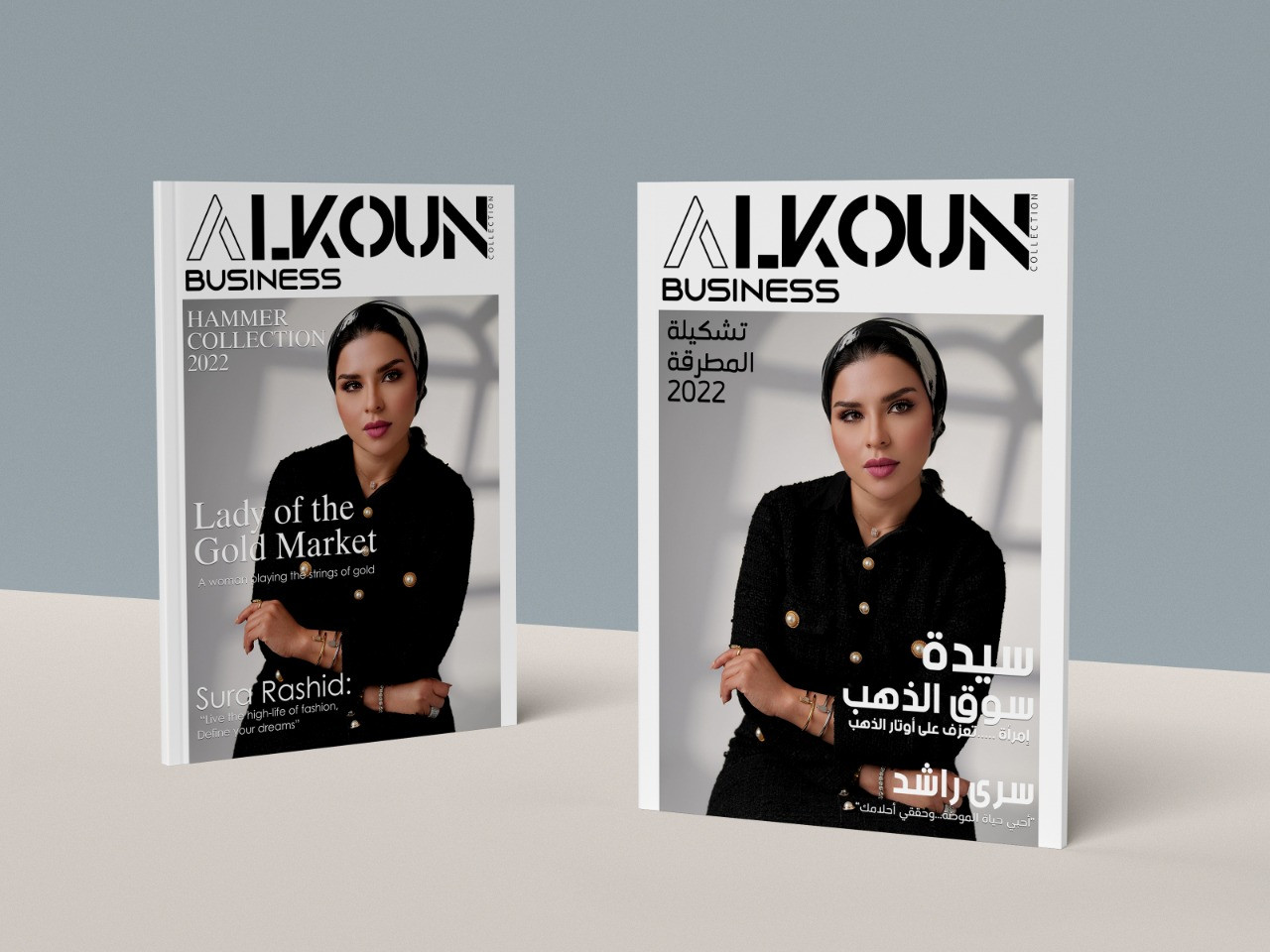 The Kingdom That Occupied All Mind’s Worldwide 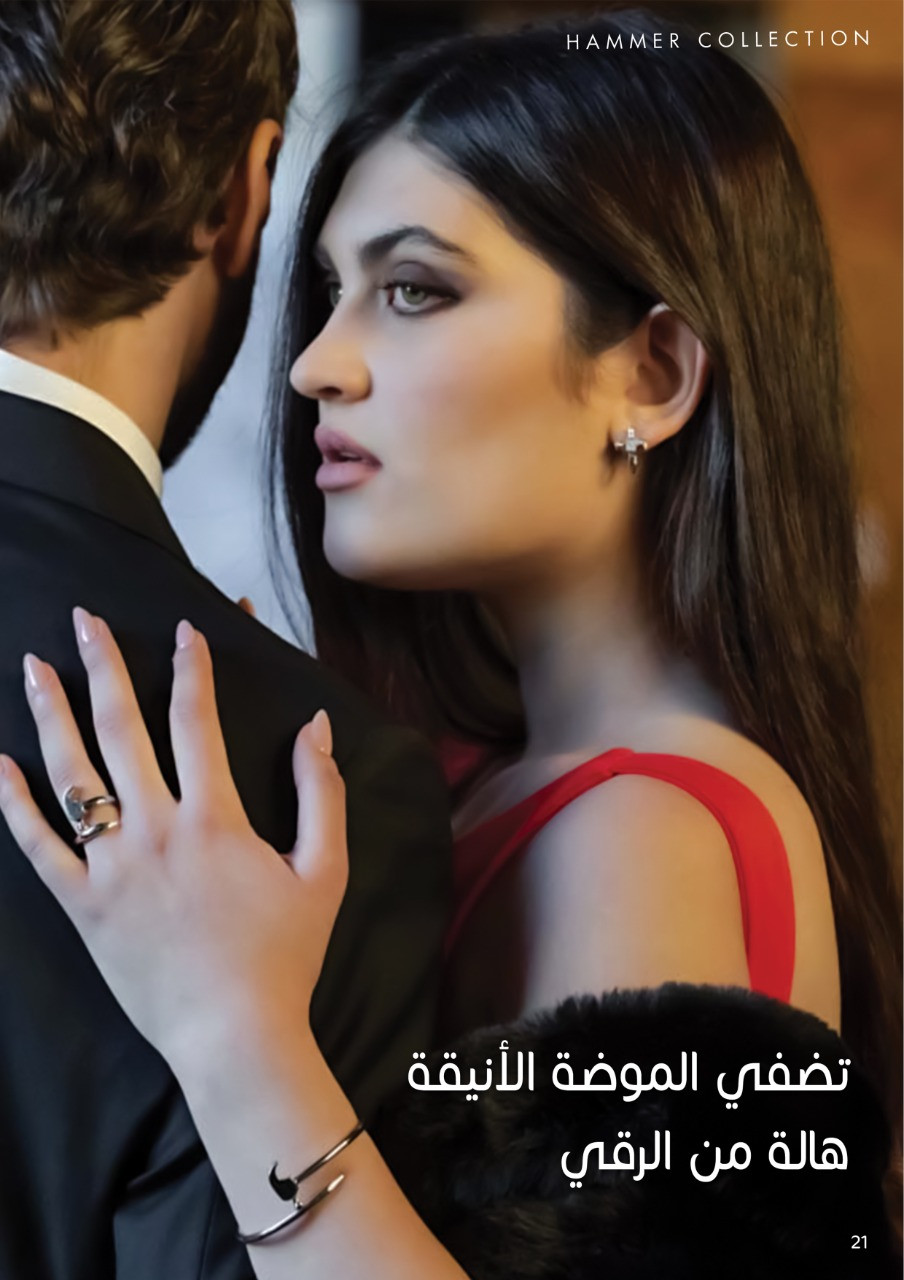 The Kingdom That Occupied All Mind’s W...